A practical introduction to TypeScript for PHP developers 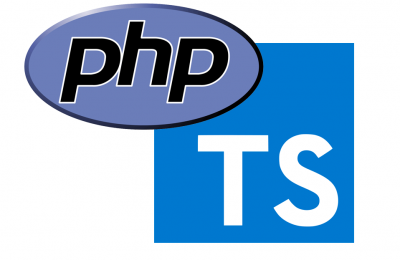 Most developers I know should be classified with the trendy word polyglot. Polyglot means a person that speaks multiple languages, where as for developers they're programming languages. Even if you consider yourself as a PHP developer, you're likely more diverse.

Programming languages rise and fall in relevance, so your skillset and routine varies over time - depending on trends as well as the line of work you're in. Let's take a practical look at why you might find TypeScript a worthy language to use in 2017 and beyond. 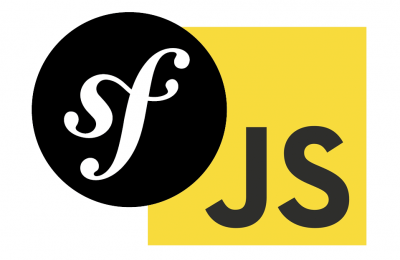 What is TypeScript and why should I care?

TypeScript is a programming language that builds on top of JavaScript. It's not a complete language, but rather a layer that adds new features to JavaScript. The foremost of these is obviously strong typing, where the name is derived from.